Andy Nash steps down as chairman of Somerset

This year has been one of change at Somerset County Cricket Club. The last few months have seen the arrival of Lee Cooper in the role of Chief Executive, in place of Guy Lavendar. The club also gained a new director of cricket, with Jason Kerr replacing Matt Maynard.

Now, chairman Andy Nash has joined the exodus, with a well-deserved retirement from the role. Charles Clark takes over the role of chairman following the AGM in January 2018. He is stepping up from spending six years on the General Committee at the club. Nash leaves with the support and gratitude of the club, as he embarks on the next part of his life, with a role at the England and Wales Cricket Board (ECB). 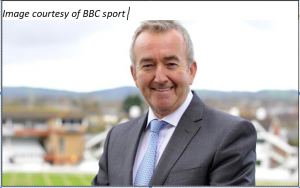 He seems happy to be leaving the club in good hands, having recently said,

“I’ve been in the post of chairman since September 2007, which is a rather long spell at the crease, so it’s time I retired out and allowed someone else the opportunity to serve this special club.”

Nash’s ten-year stint as chairman is indeed an impressive accomplishment. Under his chairmanship the finances at Somerset have flourished, and the team has remained in Division 1 of the County Championship. Away from the championship team, academy players have been allowed to develop and thrive.  Jack Leach and Dom Bess are just two of the young players who have gone on to make a name for themselves.

Given all of the positives that have occurred while he has been chairman at Somerset, Nash is certain to be wished the best by everyone at the club. He is leaving a successful enterprise which will surely only continue in that vein. As reward for his impressive work, he now has a fulfilling career at the ECB to look forward to. 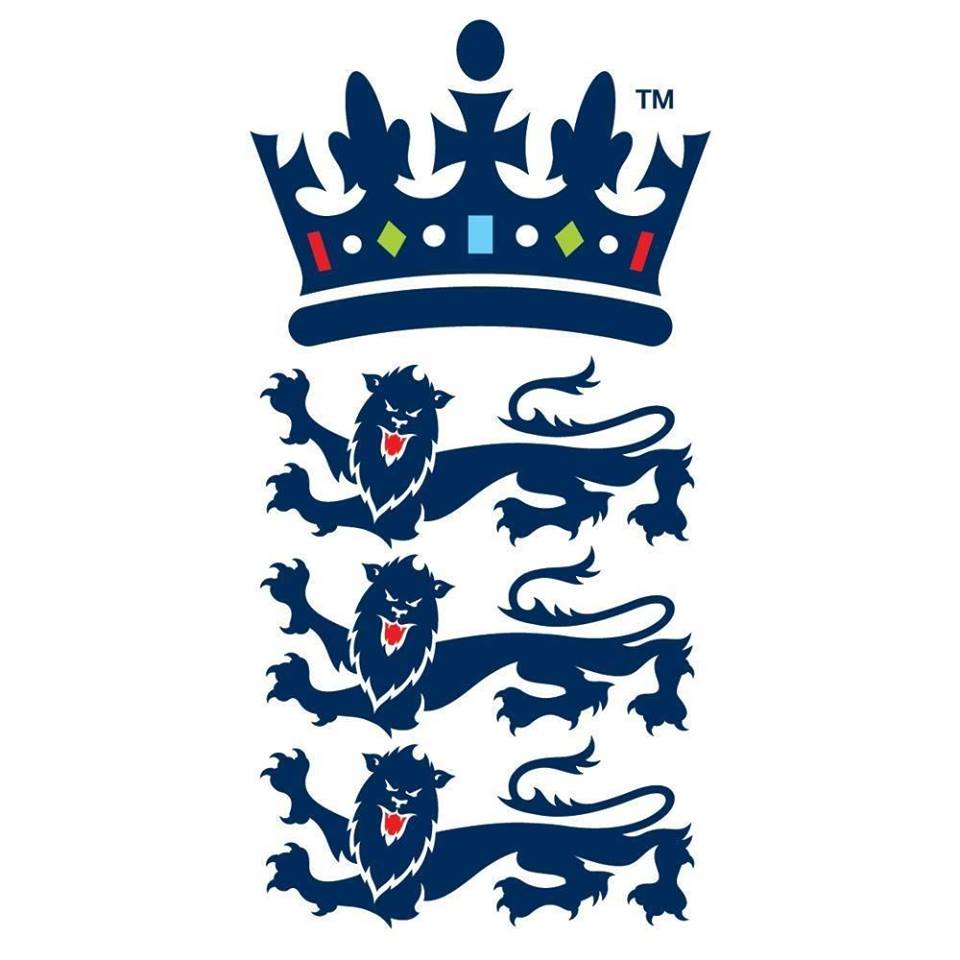 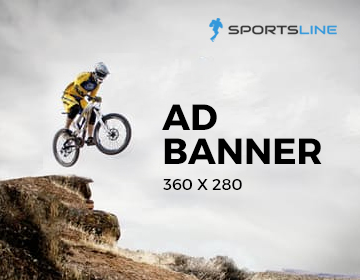 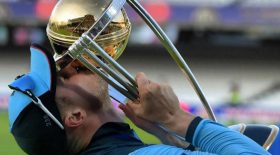 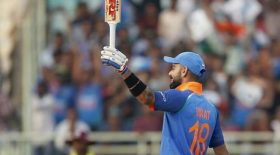 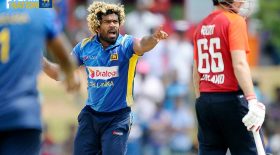 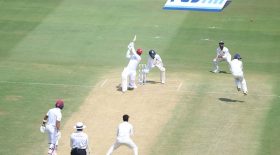